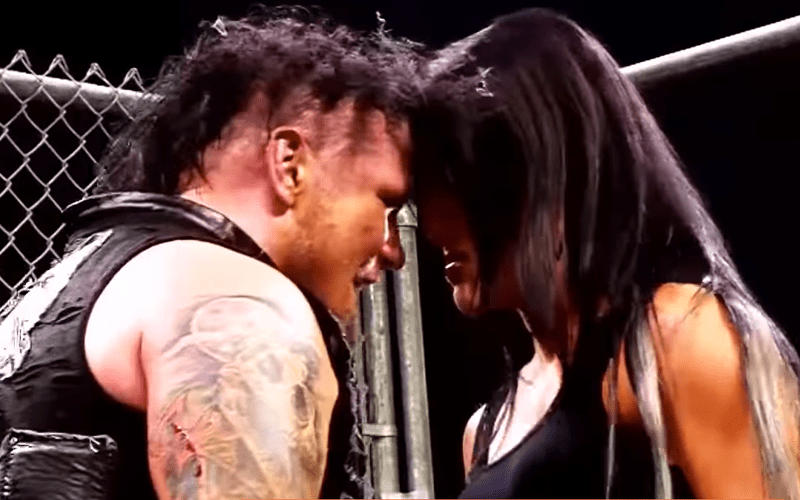 Tessa Blanchard unintentionally started a storm one day prior to the biggest match of her career. She is set to face Sami Callihan for the Impact World Title at Hard To Kill on January 12th.

Stories about Tessa Blanchard bullying backstage have not stopped coming in. New reports say that she might have even taken some of that aggression out in the ring.

Impact Wrestling has revealed their opening video package for the Hard To Kill pay-per-view. Tessa Blanchard’s chase of the Impact World Title is heavily featured in the video.

It’s not a surprise that Impact Wrestling is carrying through with their plans for the event. They hyped this match for a long time and then a day before the PPV this scandal erupted. It will be interesting to hear Blanchard’s reaction and see how they book the main event match.