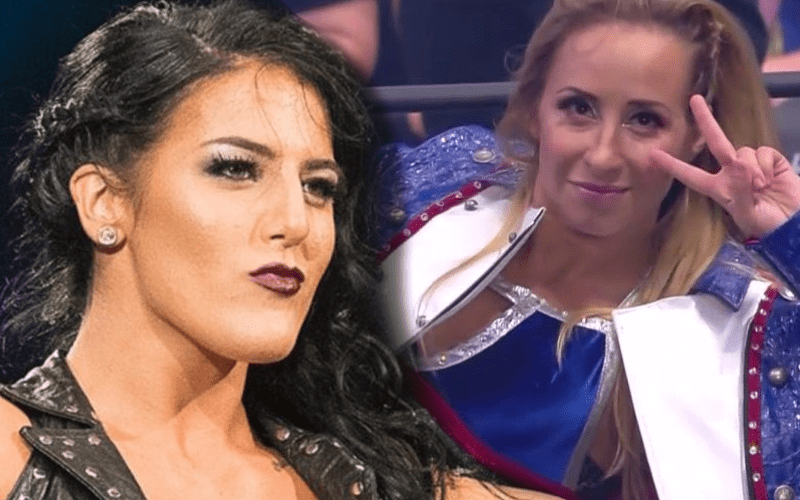 Tessa Blanchard has the biggest match of her career tomorrow night at Impact Wrestling’s Hard To Kill pay-per-view. She made a lot of headlines today, but not the kind she ever wanted to find herself on.

Accusations were made by Sienna that Blanchard spit in La Black Rose’s face and called her the N-Word while in Japan. This 2017 event is just now coming to light because Rose was afraid that she would be black-balled in pro wrestling. La Black Rose has confirmed this story.

Shanna also spoke up about Tessa Blanchard’s behavior in Japan. She said “practice what you preach sweetheart.” Then she stood by La Black Rose’s account of what happened.

She did more nasty stuff in Japan… Never forget. Practice what you preach sweetheart. I standby @LaAbusadoradePR, she’s a fun loving person who would never disrespect anyone. Much love to you Rosa.

Stories about Tessa Blanchard’s behavior seem to be pouring in at this point. It must be remembered that Blanchard having backstage heat is nothing new as Ivelisse has spoken about Tessa in the past as well. This new story involving La Black Rose is certainly taking things to another level.