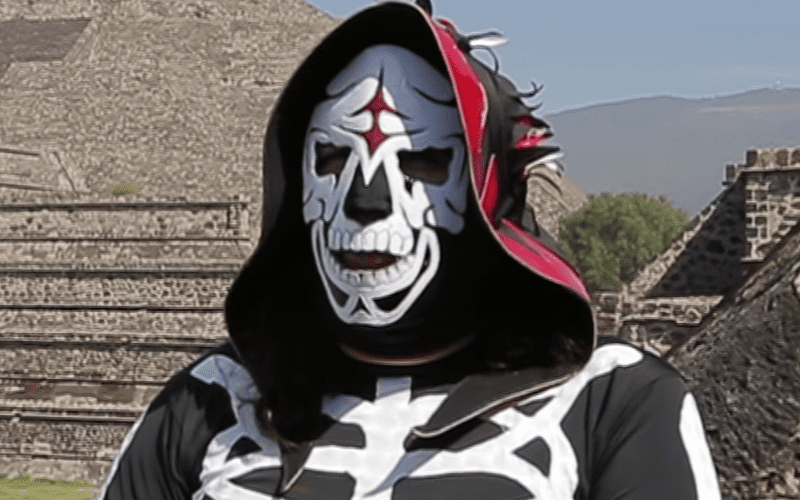 We are deeply saddened to learn of the passing of AAA star La Parka. He was 56 years old.

He was seriously injured during a match at Kaoz Lucha Libre’s 64 Anniversary Arena Coliseum event in Monterrey. La Parka took a suicide dive onto Rush, but his feet tripped up on the ropes and caused a horrendous fall. He was seemingly unconscious and taken away on a stretcher.

His diagnosis was a neck and cervical fracture and he was unable to talk or move his extremities. He did eventually gain the ability to communicate and regain some feeling. Now Lucha Blog has confirmed his passing.

AAA’s La Parka passed away tonight. He was 56. He suffered serious injuries on a dive at the end of November and never recovered.

La Parka is one of the bigger recent stars in Mexican wrestling, the symbol of AAA. He is not the La Parka who wrestled in WCW and is now LA Park.

There was a false report of his death a few weeks ago. Now, sadly it is true that he has passed away.

Our thoughts are with everyone involved in this tragic situation.