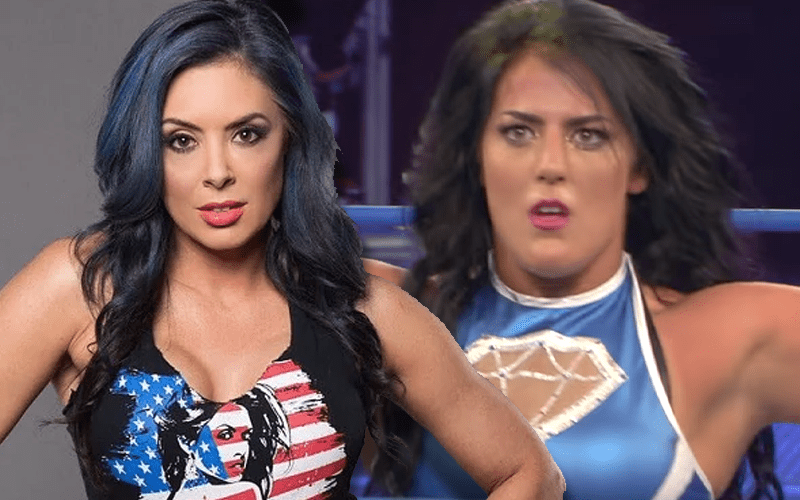 People can change, but Rebel can attest to accusations recently made about Tessa Blanchard.

Blanchard recently sent out a tweet asking female wrestlers to be nicer to each other. This was followed by quite a backlash. Sienna accused Blanchard of using the N-Word and Chelsea Green called Blanchard a bully.

Tessa has denied both accounts, but Rebel was apparently in Japan to witness what Sienna said.

I like to think people change over time. But I can confirm the bad behavior & non supportive attitude in Japan, I was there

More people seem to be coming forward with very similar stories. That might make it harder for Blanchard to deny them. It could also disturb her focus as she has a big Impact World Title match against Sami Callihan at Hard To Kill on January 12th.