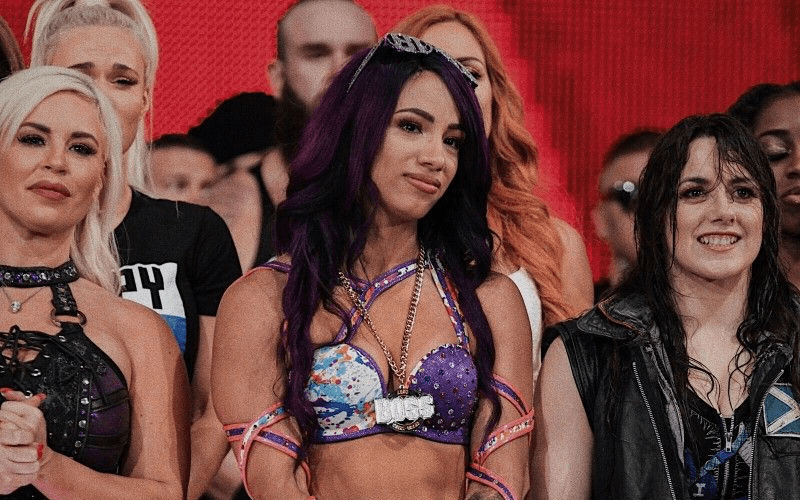 WWE wants to keep their Superstars happy and filling someone’s bank accounts is a great way to please anybody.

We previously reported that Becky Lynch isn’t going anywhere. She signed a new contract last year worth $1 million per year. It is also likely a five-year deal since that’s the magic number for WWE contracts now.

Wrestling News reports that Lynch isn’t the only female on the roster who received a pay bump. Dana Brooke, Lana, and Sasha Banks are just a few women getting paid more by WWE as the Women’s Evolution carries on.

I was told that Dana Brooke, Lana and Sasha Banks (among others) have also received significant pay raises. Now that women are being featured more prominently in storylines, they are showing that they can draw big ratings.

WWE has placed a larger focus on female Superstars. Some fans might not love everything the company does, but there will be hits and misses. At least the female Superstars seem to be getting paid better in this situation.