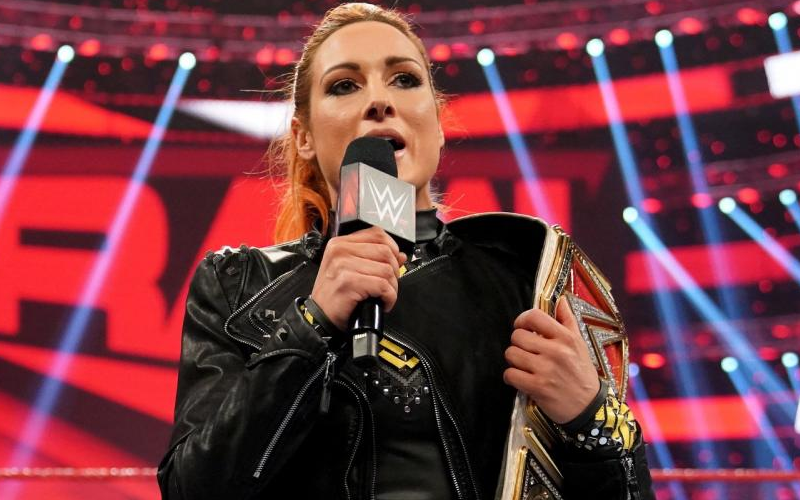 Becky Lynch said she used the leverage of her WWE contract renewal to get a match with Asuka. That’s all likely just for the storyline.

The Wrestling Observer Newsletter reports that it is believed that Lynch actually signed a new deal last year. That WWE contract she signed in 2019 is very lucrative as well.

Lynch said her contract was coming up but wanted her match with Asuka before she could even look at a new deal. Lynch said she could go ahead and sign one of the biggest contracts in WWE history but she can’t forget about Asuka beating her last year. That part I believe is a work since Lynch signed a $1 million per year new deal last year and pretty much all new deals are five years.

Becky Lynch is not leaving WWE any time soon. Teasing that her WWE contract is running out was all part of the storyline.

You can click here to read all about her new contract.

The Man is still the Raw Women’s Champion and likely positioned to continue as a face of the company for at least another five years.