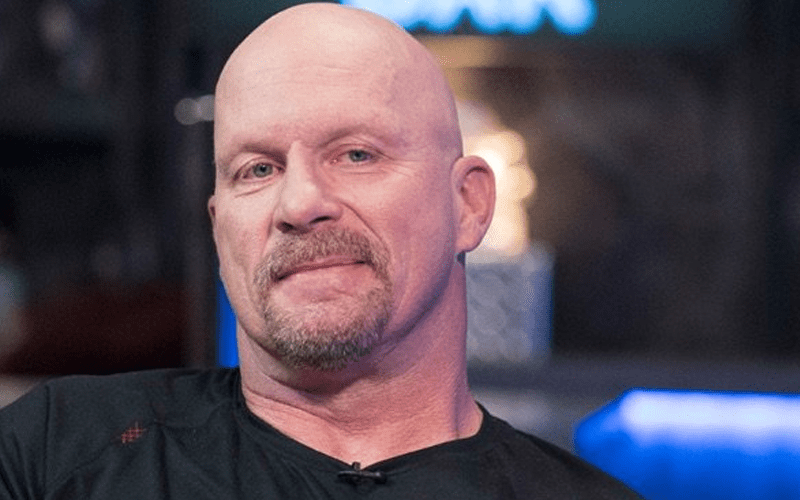 USA Network sent out a press release to inform the public that Straight Up With Steve Austin is coming back for season two. They’re giving The Rattlesnake eight episodes this time around.

USA Network today announced it has picked up hit unscripted series STRAIGHT UP STEVE AUSTIN for a second season. Expected to premiere this summer, Season 2 will consist of 8 half-hour episodes and is produced by Line by Line Media with Steve Austin and Dave Barsky (“Dirty Jobs”) as executive producers.

Austin had Becky Lynch on his show last season. It will be interesting to see if he gets another WWE Superstar on the show for next season. It probably wouldn’t feel like much of a chore at all for any WWE Superstar to spend the day with Steve Austin.