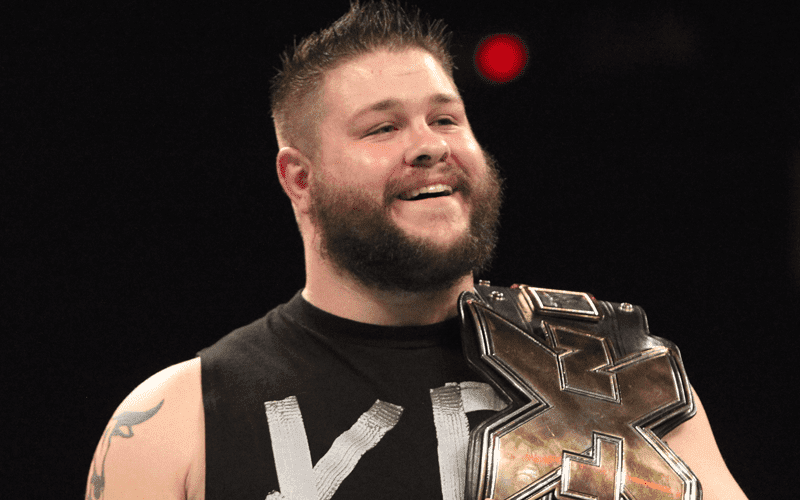 Kevin Owens has held the NXT Title, the US Title, the IC Title, and the Universal Title in WWE. He hasn’t held the WWE World Title yet, but that might be okay for him. When asked about this on WWE The Bump, KO explained why he’s always a Grand Slam Champion in WWE.

The NXT Title means a lot now, but for Kevin Owens it was already quite prestigious when he won it. This means that it matters more when comparing it to the WWE main roster’s secondary titles.

“Regardless of whether it was considered that monumental back then I would put the NXT Title above the United States title easy and probably the Intercontinental Title as well. So, I think that probably makes me a grand slam winner.”

WWE might not officially consider Kevin Owens as a Grand Slam Champion yet. Perhaps they need to alter their record books. To him, it certainly matters as the NXT Title is the top title of the gold and black brand with a laundry list of exceptional champions.