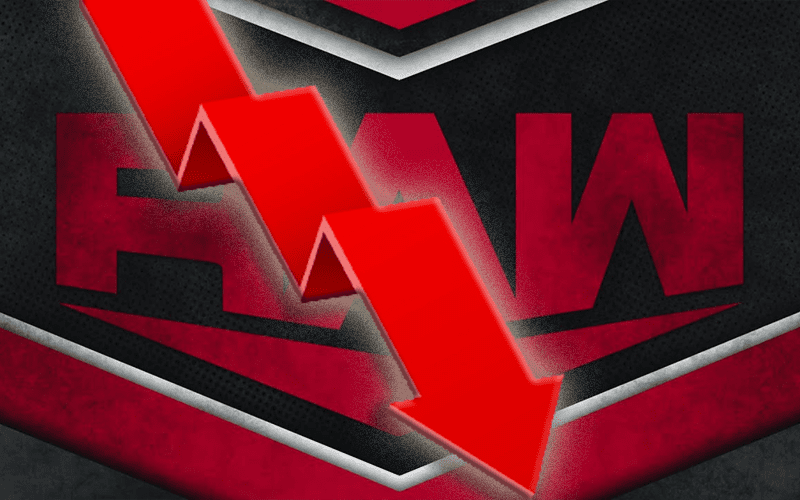 WWE brought the first Raw of 2020 to the USA Network this week. They carried on with many angles that they set up last week. Let’s see how the viewership did on this night with no major NFL competition.

Showbuzz Daily reports that WWE Raw drew an average rating of 2.384 million viewers. They had 2.550 million viewers in the first hour followed by 2.409 in the second and 2.195 in the third.

Last week’s show averaged 2.439 million viewers during the three-hour broadcast. That episode was capped off with the wedding of Lana and Rusev.

They were down this week which is interesting. We’ll see where they average out as they become accustomed to an audience just above 2 million each week.