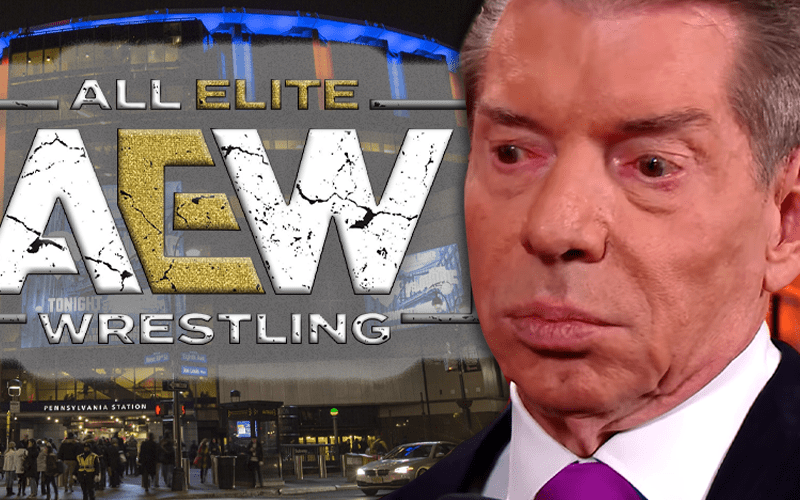 All Elite Wrestling announced a date in the New York/ New Jersey area for 2020. Tony Khan previously stated that the company had their eyes on a much more historic building. It turns out that WWE’s politics might have strong-armed AEW out of Madison Square Garden.

During Wrestling Observer Radio, they discussed the interesting fact that New Japan Pro Wrestling did not announce any American dates for 2020 including one at MSG. This led Dave Meltzer to bring up AEW’s own issues with MSG.

“Here’s the deal. So, Madison Square Garden had been pushing for other companies to come in, you know AAA. They pushed for Ring Of Honor to come in with New Japan. Then all of a sudden WWE tried to get it blocked and at one point they did get it blocked, but the Sinclair lawyers got it unblocked. They had a first-day sell-out which makes the story even funnier because what happened was that WWE booked the RAW and SmackDown in Madison Square Garden.”

Now it seems as if Madison Square Garden has a new mentality after the AAA show did not sell well. This was followed by a lackluster RAW and SmackDown draw in MSG.

“What I’ve heard is Madison Square Garden’s mentality is WWE is #1 and if they can’t draw here big then what hope does anyone else have? Even though New Japan and Ring Of Honor sold out the first day. I was told that it will make it much more difficult today than it was six months ago when Madison Square Garden was open to anyone who wanted to book that building.”

It was also noted that Wednesdays are usually taken up with sporting events in The World’s Most Famous Arena. While that might be true there are certainly other politics involved that might keep AEW out of MSG. 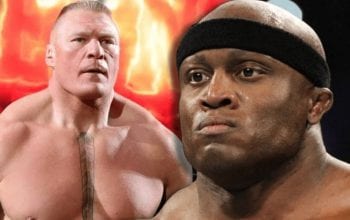