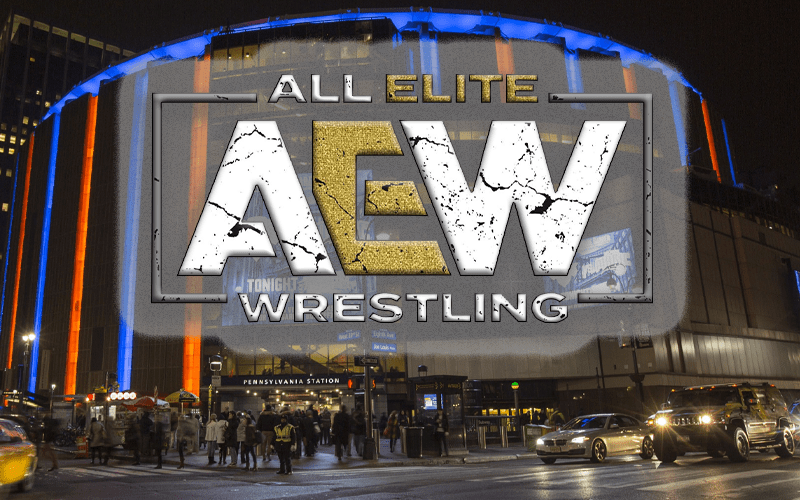 All Elite Wrestling has a bunch of big plans. We are only just seeing the start of things as Tony Khan confirmed that the company has spoken to the World’s Most Famous Arena.

Fans have been asking All Elite Wrestling when they will be running a show in New York City. This doesn’t seem like something the company is officially addressing, but there have been promises made that they are planning on it.

During the post Full Gear media scrum, Tony Khan confirmed that AEW has spoken to Madison Square Garden about running a show. Then again, there are a lot of great buildings in New York City that they could run.

“[MSG] is certainly a building we’ve had talks with and I’d love to run a show in New York. Certainly we’ve been really popular in New York. We’ve been the number one wrestling show in the 18-49 in New York City on any night, not just on Wednesday — on cable.”

“So that’s pretty great and for me I would love to go to New York and MSG is obviously a great building there, but there are a lot of good buildings in New York.”

It is definitely encouraging to know that AEW has such a strong fan base in New York City. Taking AEW to MSG might also send a huge statement to Stamford.