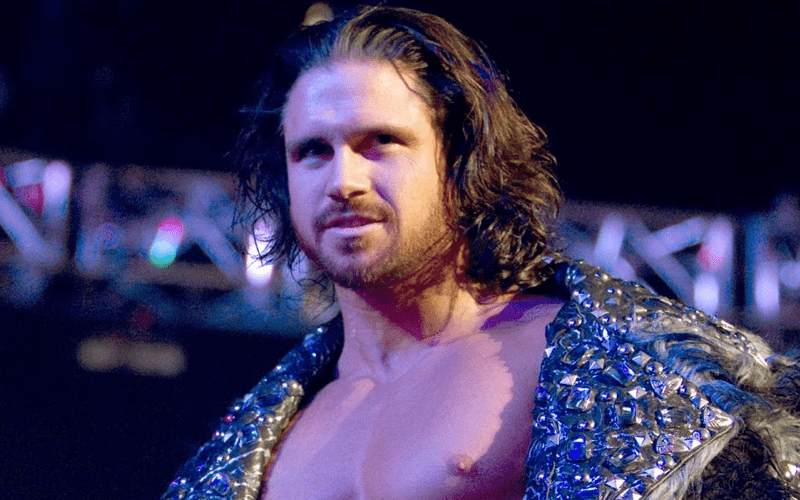 John Morrison’s return to WWE has been rather interesting. They confirmed the news on WWE Backstage and then his first appearance was on WWE The Bump. Now he’s back on SmackDown.

The Miz is having a pretty tough time. He has been dealing with a lot after The Fiend invaded his daughter’s room and left a creepy doll. He lost it on SmackDown and pulled a bit of a heel turn on The New Day.

Later on, when Cathy Kelley tried to get a word with The Miz, John Morrison answered the door. He said The Miz doesn’t want to talk right now. It wasn’t the most glamorous return, but it counts.