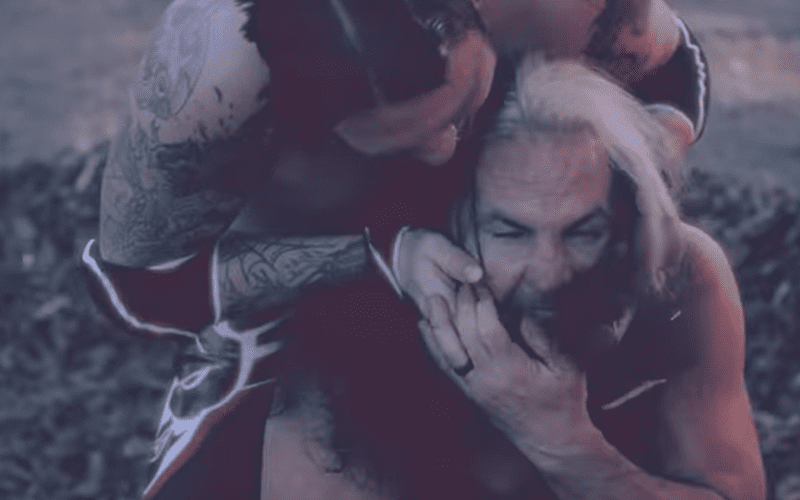 Matt Hardy is Woken once again. This newly reincarnated persona comes at a very interesting time as his WWE contract is reportedly weeks away from ending. WWE won’t let Matt Hardy do much on television, but Hardy owns the entire Woken gimmick and he’s not letting it collect dust.

Hardy’s latest video offering features a battle with Ryzin as they continue to wage war on the Hardy compound. It is filmed in the Ultimate Deletion style that the House Hardy has become known for.

Reby Hardy spoke out about how these videos are done in-house with no WWE involvement. It makes us wonder what could be in store for Matt Hardy once his WWE contract expires.

There is no certainty that Matt Hardy will actually leave WWE in 2020. Videos like these are a clear indication that he wants to do things that WWE isn’t allowing him to present.