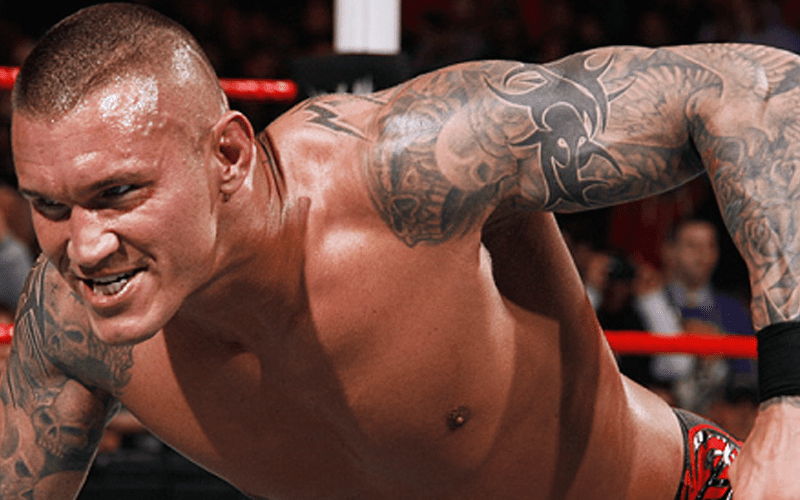 Randy Orton was wrestling AJ Styles in Hershey, PA last night when something went wrong. Minutes into the match, Orton went for an RKO and landed awkwardly. The match was called off and plenty of fans were worried.

Dave Meltzer later reported that Orton is okay and this is just part of the storyline. WWE is now commenting on the situation. They acknowledged previous “unconfirmed” reports of The Viper’s injury and have confirmed that he is undergoing medical evaluation at this time.

Amid various unconfirmed reports that Randy Orton sustained a leg injury during a match at WWE’s Live Event in Hershey, Pa., on Sunday night, WWE.com has learned that the 13-time World Champion is undergoing a medical evaluation. The extent of any potential injuries suffered by Orton is not yet known.

The severity of Randy Orton’s injury status is unknown at this time. If this is part of the storyline then it could be a very interesting time for pro wrestling news in 2020 since this happened at a house show.