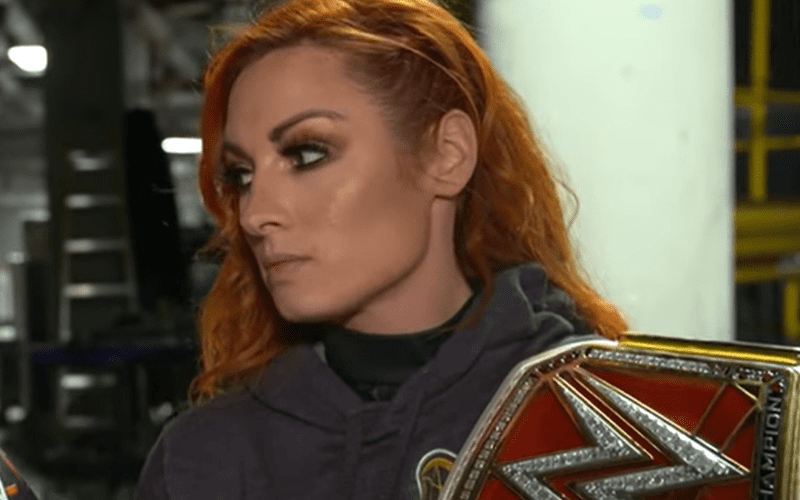 Becky Lynch is The Man and the Raw Women’s Champion. She hasn’t defended her title in quite a while, but she has her eyes set on Asuka as a challenger. She also apparently has some contract issues to deal with.

The Man recently tweeted out a very interesting message. She made a comment about her contract coming up soon. We will apparently hear more about this on Raw.

It’s amazing what they’ll give you when you remind them your contract is coming up soon. More to say on Raw.

Becky Lynch reportedly signed a new extension to her WWE contract this year. It was for multiple years and very lucrative. Let’s just see what WWE has planned for Raw tonight, but it sounds like Becky Lynch will speak her mind.