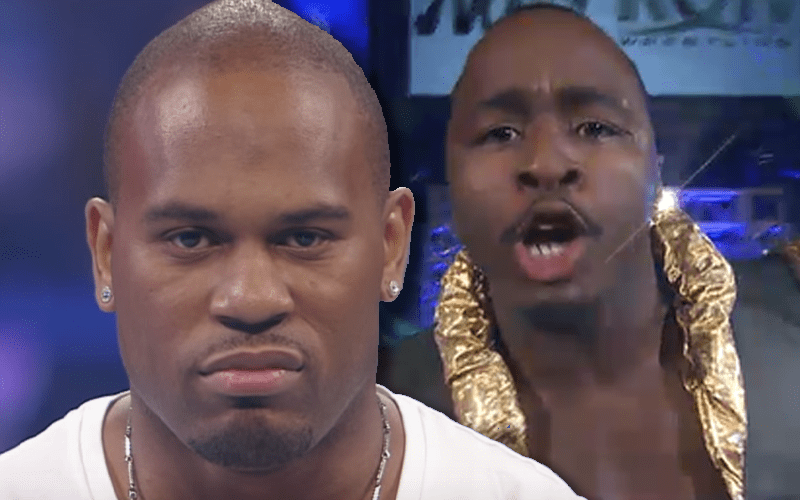 Super ACH quit WWE and left that “slave name” behind him. This was followed by him signing with MLW. Then ACH quit pro wrestling as a whole today. Today just so happens to be Super ACH’s birthday too.

Shad Gaspard is apparently tired of hearing this story from Super ACH. He replied to ACH’s retirement tweet by telling him to “shut the f*ck up.” He followed that up implying that ACH bad mouths those who help him in the business.

Gaspard continued in his response to Super ACH as he said that the former Jordan Myles is “attention seeking.” He also discussed how ACH just wants sympathy by “burning others.” The overall message from Shad Gaspard to Super ACH is that he needs to grow up.

On that note shut the f*k up. If all you can do is bad mouth & talk down people and the business after people have gone out of there way to understand & help you then f*k off.

Talent gets you so far in life, but it’s obvious your character is one of an attention seeking ass who wants sympathy while burning others.

Grow up and understand the world doesn’t revolve around you. This business as well as life doesn’t cater to one individual, so either suck it up and do something or shut the f*k up, cause this bipolar crying shit is getting old

Fans turned on Jordan Myles during his controversy with WWE over a t-shirt that resembled blackface. They likened him to Jussie Smollett. These tweets from Shad Gaspard certainly didn’t make it sound like he’s on Super ACH’s side anymore until he makes some changes.