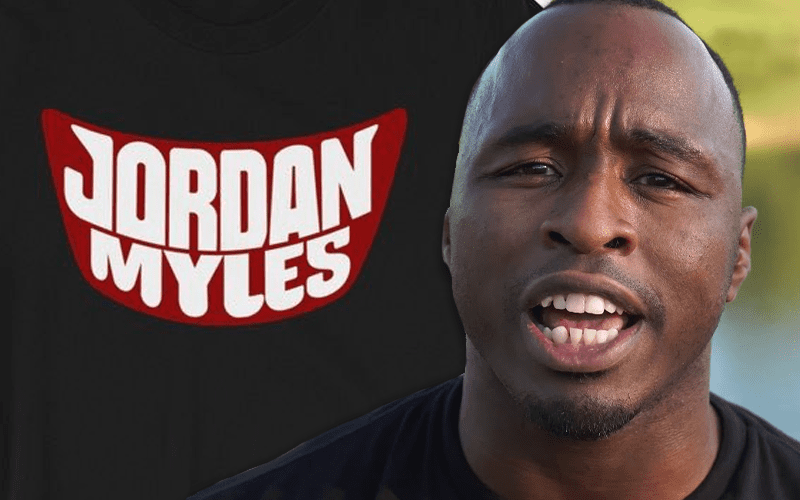 Jordan Myles made a big name for himself on the indies as ACH. He signed with WWE when he had other options available for him. Then his first official WWE t-shirt came off as very racially insensitive.

Myles later said, “THEY will lean to regret after this. I promise you..”

Then he tweeted out that he is using this controversy as fuel. He knew this shirt was out there and he hasn’t been able to rest since seeing it. Now his voice will be heard.

I’ve used this shirt as fuel. I knew the shirt existed and my soul hasn’t been able to rest properly since I’ve laid eyes on it. My voice will be heard… my true opinion will be heard.. and MY PEOPLE will have their moment.

Jordan Myles wants to make sure that his people are represented properly. He is passionate about this subject as he should be. Hopefully, WWE can be much more careful in the future.

Perhaps WWE should take a lesson from how ACH promoted himself while on the indies. He had some pretty awesome merchandise before WWE gave him a new name.