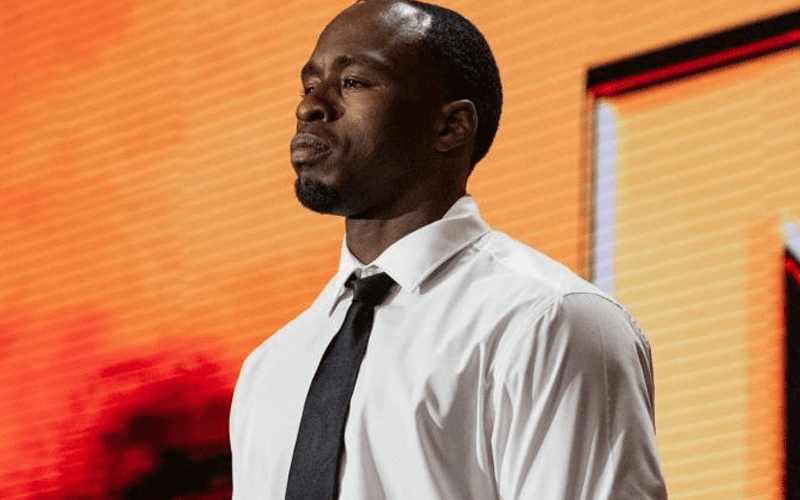 Jordan Myles is no longer with WWE. That is what he wanted after quitting in a very public way. Now he can carry on once again as Super ACH.

WWE has confirmed to several outlets that Jordan Myles is no longer employed with the company. They declined to offer any further information on the subject.

We previously reported that Myles was released. He is now taking indie bookings and has a couple of shows announced already.

It is interesting that WWE confirmed this release, but they did not announce it on their official website.