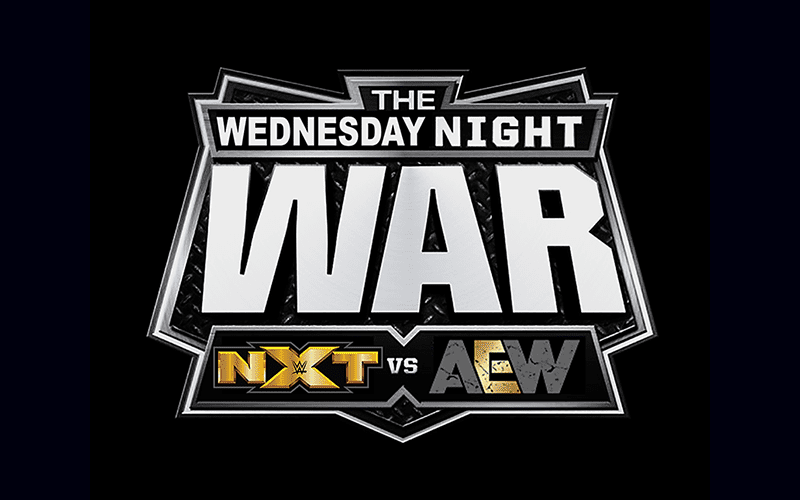 Last night was a big night for pro wrestling. AEW Dynamite brought another show to TNT, but WWE brought in the heavy guns to NXT.

In a build toward Survivor Series, WWE brought in several main roster Superstars to beef up NXT. This paid off and gave NXT their first victory in the Wednesday Night Wars.

NXT likely won’t have as many (or any) WWE main roster Superstars on their show next week. It will be very interesting to see if they can win once again to start a winning streak.