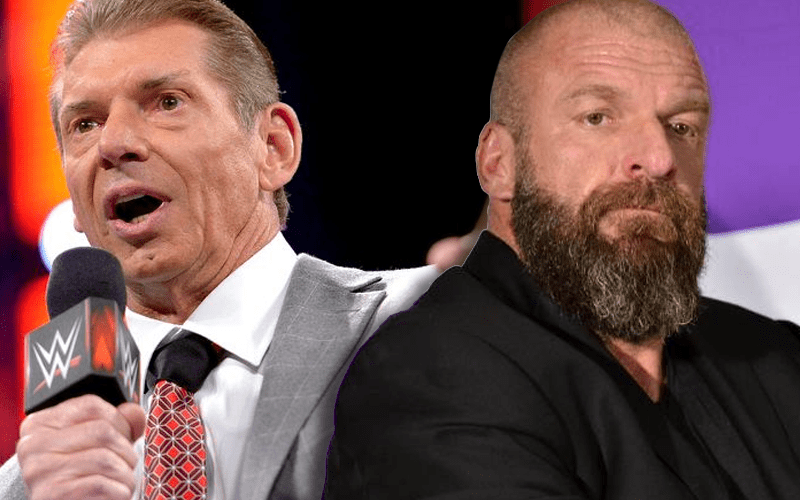 WWE is the largest pro wrestling company in the world, but it’s not where everyone wants to be. There have been several release requests come across Vince McMahon’s desk in the last year, but he’s turned a majority of them down. That tactic could change soon.

Dave Meltzer said on Wrestling Observer Radio that there is a thought that releasing Superstars who want to leave would help morale backstage. The fact is that there are people pulling to start granting release requests, but Vince McMahon hasn’t budged in a while.

“You know I don’t know there’s different schools of thought. There’s a school of thought that all these guys who wanna leave that are there [in WWE] and they really are not [happy] that it really kinda just hurts morale and it’s just better to let them go.”

“Be quiet, be you know, be… it’s easy for me to say. There’s a time for that — now for the guys who signed a five-year contract now and three months later they wanna go [like Mike Kanellis] that’s a bad situation that I can’t help you with, because that was… you know don’t sign five-year deals if you think you’re gonna be unhappy.”

Someone like Mike Kanellis might be a different story from Oney Lorcan or Luke Harper, but Vince McMahon still doesn’t seem to be granting any release requests. McMahon didn’t want to grant Dustin Rhodes his release, but Triple H stepped in. It was an emotional ordeal, but Rhodes was finally allowed an exit.

Sin Cara and The Revival also might need to wait for their WWE contracts to expire before they can leave provided WWE doesn’t decide to tack on additional time to their deals. 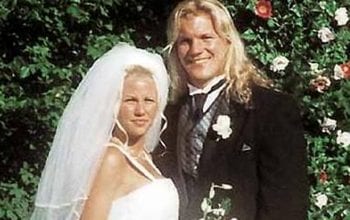