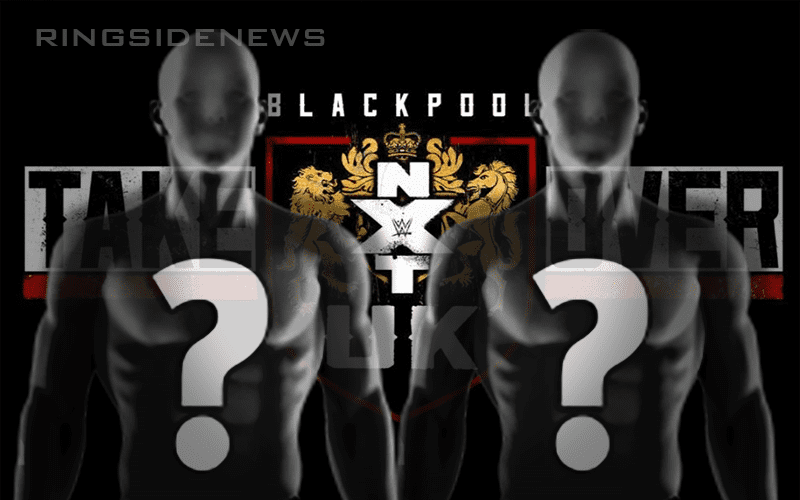 WWE is giving NXT UK another TakeOver event and they’re going back to Blackpool. They have already announced a big title match for that show, but now they have probably outdone themselves.

The main event for the first episode of tonight’s tapings featured Imperium vs Gallus. That match ended in a no contest when Grizzled Young Vets got involved.

A brawl quickly broke out when an announcement was made on behalf of Johnny Saint that the NXT UK Tag Team Titles will be defended in a fatal four way match at NXT UK TakeOver: Blackpool II. It will be Gallus vs. Imperium vs. Grizzled Young Vets vs. South Wales Subculture.