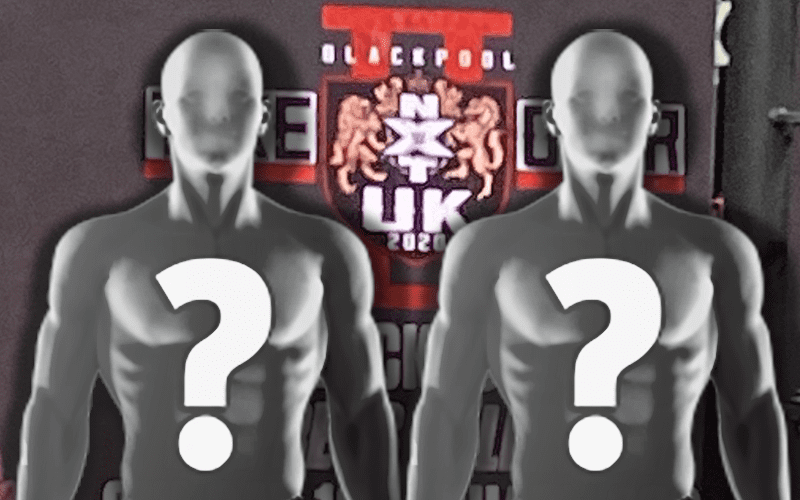 WWE NXT UK is getting another TakeOver special and they will be returning to Blackpool in January. Now they have a big title match on the show.

Click here for our complete spoilers for day two of the television tapings.

Kay Lee Ray won a match during the tapings which was followed by Piper Niven and Toni Storm coming to the ring. They both wanted a piece of the NXT UK Women’s Champion. They had a bit of a stand-off and then a big announcement was made

Sid Scala came out and announced that Kay Lee Ray will defend the NXT UK Women’s Title against both Piper Niven and Toni Storm in a triple threat match at NXT UK TakeOver: Blackpool II.