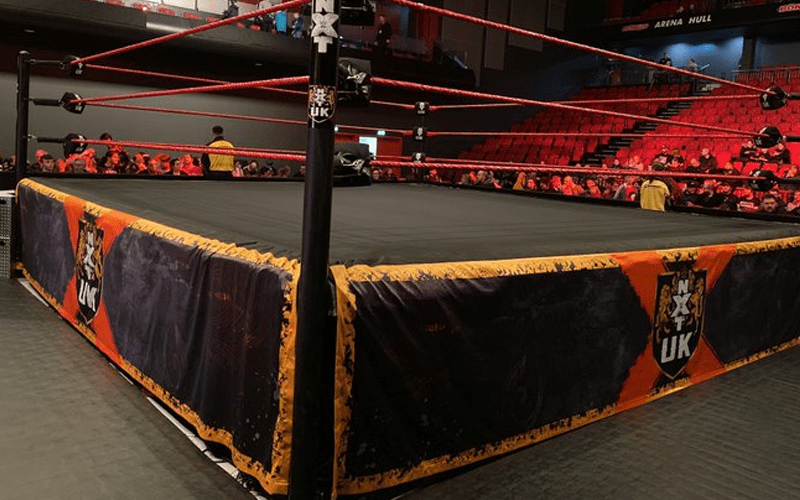 NXT UK held a set of television tapings today. The crowd was pumped and ready for some great action. This is just night one of action with another set of tapings planned tomorrow.

This is the same NXT UK taping when they revealed that NXT UK TakeOver: Blackpool II is going to happen. No date was revealed, but it’s coming in 2020.

It is likely that we could see the build toward NXT TakeOver: Blackpool II at this taping.

Keep in mind that some matches might be aired out of order. You can check out the results below.