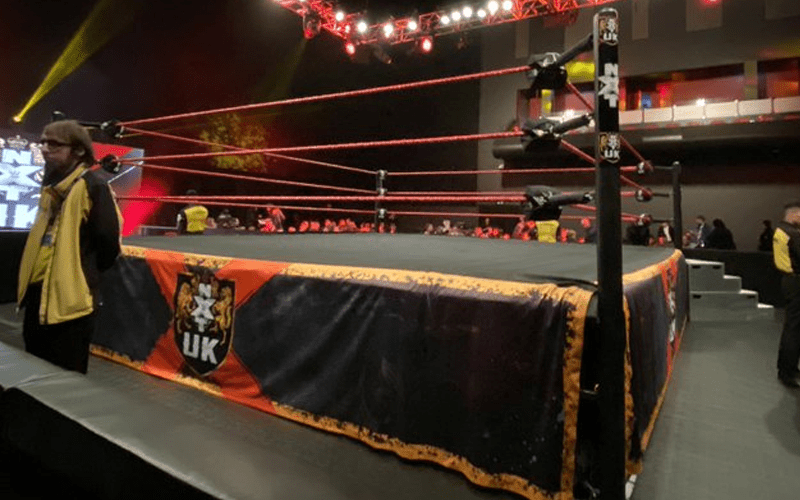 Today is the second day in a row with NXT UK television tapings. They are apparently getting all of the episodes out of the way for the rest of the year.

Click here for yesterday’s spoilers if you want to know what already happened that has yet to air.

NXT UK TakeOver: Blackpool II is coming soon. Now we know what date it will take place too. That big announcement was revealed yesterday and the date was announced during today’s tapings.

Plenty of action took place and we have all of the spoilers right here. We will being the coverage as soon as the event starts. Also, keep in mind that WWE can always air these matches in whatever order they want to.