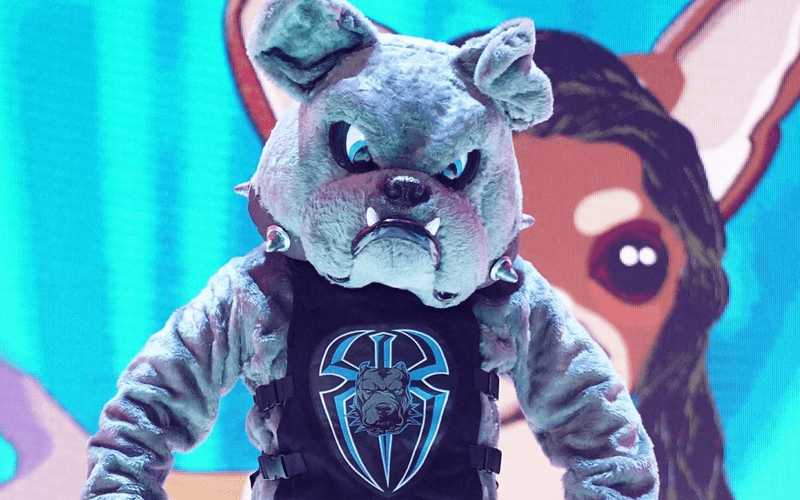 WWE Friday Night SmackDown saw a drop in viewership this week when compared to last week’s taped show. We’re not sure what the issue was, but FOX might not be too happy right now.

Brad Shepard reports that FOX wasn’t thrilled with the “big dog” segment with Baron Corbin. There is apparently hope that this could eventually mean that WWE will get a little bit of pressure on them to put on a better show.

According to a source, there are people at FOX who were not amused by the dog segment on #Smackdown. The source hopes this eventually translates into pressure on #WWE to put on a better TV show.

This week is also the second week in a row where Baron Corbin brought out an animated big dog only to have him bark like a puppy. This week was different because they brought out a dog mascot. Whatever the trick is, WWE needs to start pulling up their rating on FOX. 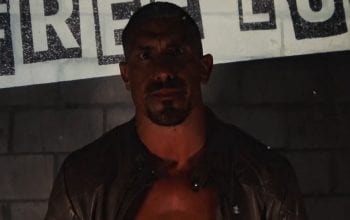