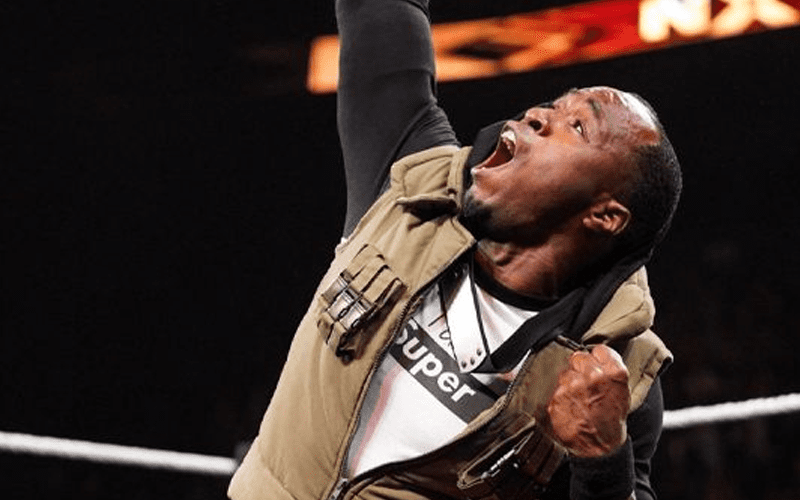 Jordan Myles quit WWE last night in a big way. He said “f*ck WWE” and he hates what they stand for because they’re racists. This situation is not a good one, but the company did have big plans for Myles.

During Wrestling Observer Radio, Dave Meltzer stated that ACH could go to New Japan Pro Wrestling. As we previously reported, AEW might not be an option for him now. Jordan Myles/ACH is very talented and WWE had big plans for push, but things went south in a bad way.

“WWE wanted to push him. They had him win that tournament and he absolutely was going to be a major star on the NXT show. That was the plan. Then it all unraveled, it all unraveled and that’s the basic situation.”

WWE never offered any defense of the controversial t-shirt because there really is none. The only thing they could say is that it was a collaborative effort and Myles approved it. Then Jordan Myles revealed he only approved the t-shirt because he saw it on a white background and not on a black t-shirt.

We’ll have to see what’s next for Jordan Myles, but it’s probably a safe bet not to call him Jordan Myles any more.