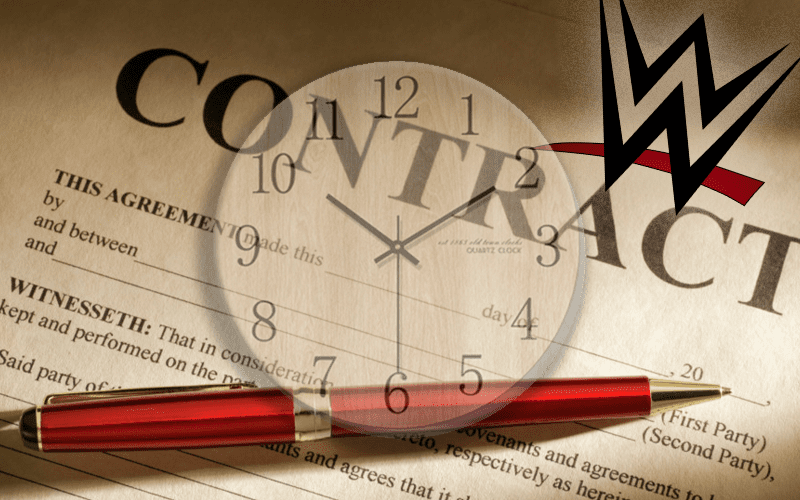 WWE Superstars sign big contracts. Some of them might not be as lucrative as others, but they are generally lengthy. This also comes with the possibility of WWE tacking on more time if someone has to leave the road for any reason.

Dave Meltzer explained on Wrestling Observer Radio that he has been told by multiple Superstars who did not realize WWE was tacking more time onto their deal until it was already too late.

“Until WWE started [tacking more time onto contracts] they had a lot of guys who because they didn’t have agents negotiate their contract, there’s a lot of guys — and this has happened — where they did not realize until they signed their contract until like literally they thought their contract was up and they were told ‘You’ve got six more months.'”

“I’ve talked to plenty of guys that fit this category. No sh*t, everybody needs to have someone look over their contract.”

It just goes to show that you should never sign a contract unless you are 100% certain that it is the right deal. It also never hurts to have another set of eyes go over things and negotiate, especially when the deal is coming from WWE.