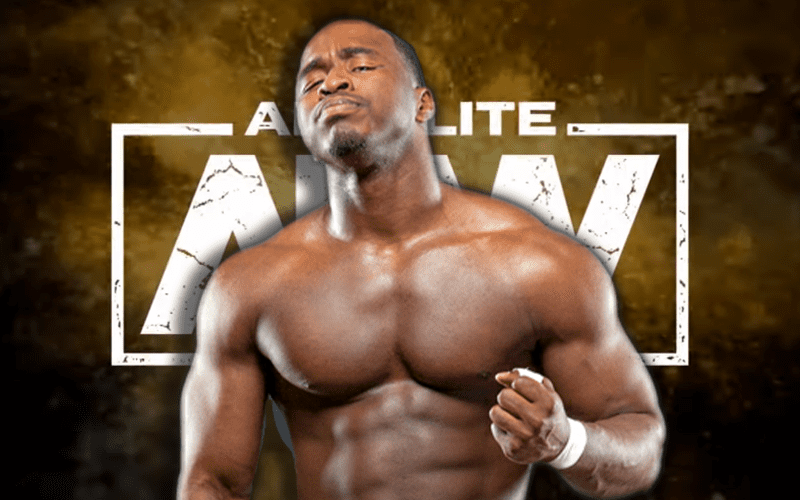 AEW is looking to build a solid roster of future stars that they can showcase on Dynamite every week. It turns out that Jordan Myles isn’t one of the people they would consider, especially not at this point.

Myles let loose in a very public and profanity-filled video where he quit WWE. He said that Jordan Myles is his “slave name” even though he picked it himself. He said “f*ck WWE” and he hates everything they stand for. He wants to be called ACH yet again.

Brad Shepard reports that a source within AEW has indicated that they would likely stay away from signing ACH at this point due to his recent behavior.

A source also indicated that #AEW would stay away from hiring him due to his behavior.

We’ll have to see what happens in this situation next. We hate this for Jordan Myles because the company was setting him up for big things. It obviously didn’t work out. He will likely find success elsewhere because he is incredibly talents, but AEW might not immediately snatch him up at this point.