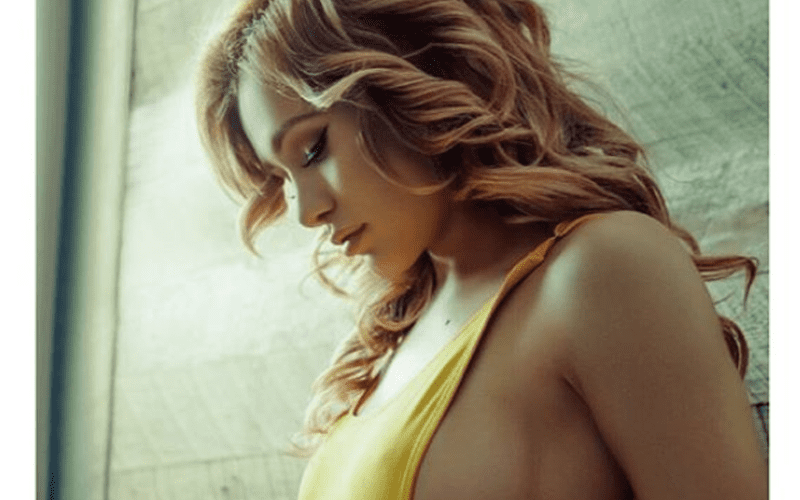 Scarlett Bordeaux never won the Impact Knockouts Title, but now she’s in WWE and looking to make an even bigger name in NXT. She might be television ready already.

Bordeaux showed up at the WWE Performance Center just recently and fans are already very curious to see what WWE is going to do with The Smoke Show.

Scarlett Bordeaux tweeted out a question wondering who’s watching NXT tonight. This was accompanying a tantalizing photograph as well. She already stated that the Smoke Show isn’t going away so we’ll have to see how WWE uses her.

Keep checking back with Ringside News for our continued coverage of the Wednesday Night Wars. Scarlett Bordeaux could add a very interesting aspect to things upon her debut as she makes wrestling sexy again.