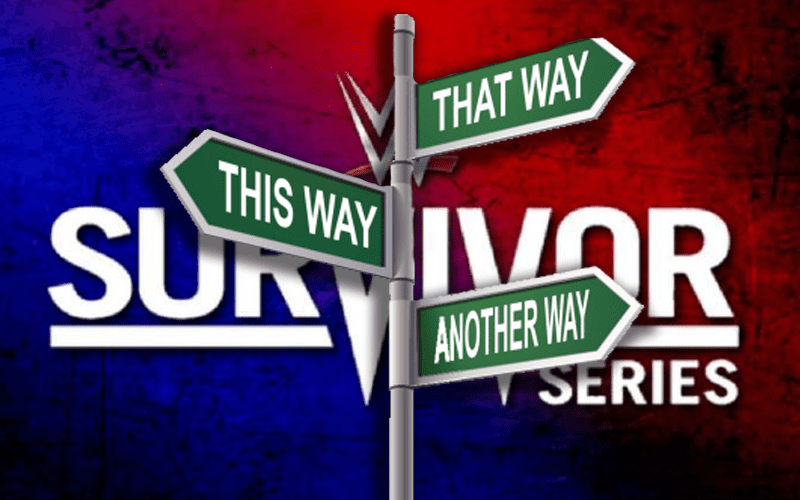 WWE has a lot of things going on as they approach Survivor Series. There are three working brands all gearing up for the November 24th event. The company had plans to alter one match that fans were really looking forward to, but now it looks like those plans to change plans have changed.

Bryan Alvarez tried to explain this creative confusion on Wrestling Observer Live. Apparently, the Roderick Strong vs. Shinsuke Nakamura vs. AJ Styles match was in question, but now it’s going ahead as initially planned.

The US vs IC vs North American Championship match at Survivor Series is still going forward with the current champions involved. This is great to hear because a lot of fans are really excited to see what will happen when those three collide on such a big stage.