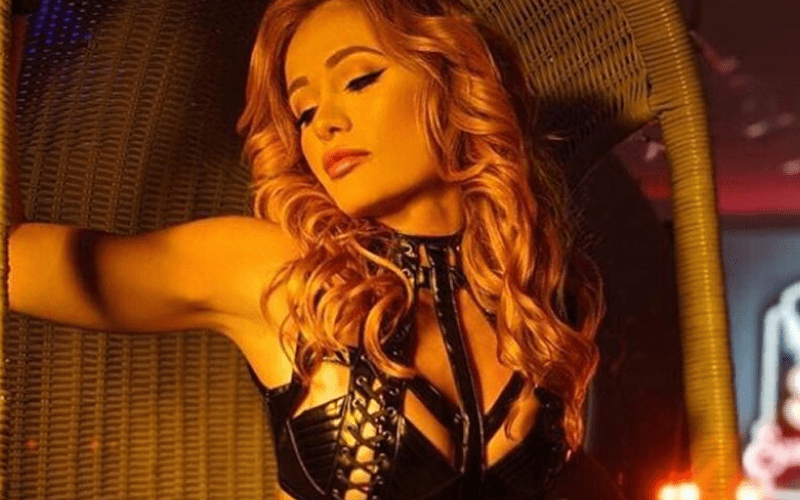 WWE revealed that Scarlett Bordeaux officially signed with the company this week. This was something that we saw coming after her WWE tryout, but it was nice to see the announcement made official.

Bordeaux was known as The Smoke Show before coming to WWE. It appears that she might be keeping that moniker as well. She sent out a social media message to fans saying that she’s not stopping her sultry online presence as she still vows to “Make Wrestling Sexy Again.”

Oh you thought I was done? 😏⁣
⁣
The Smokeshow is NEVER going to stop making wrestling sexy again.

We’ll have to see how long it will be until Scarlett Bordeaux shows up on NXT’s weekly television show. They will probably wait until WarGames is past us to bring her onto television. You also never know how WWE might want to use Scarlett Bordeaux as she makes a fresh start in WWE.