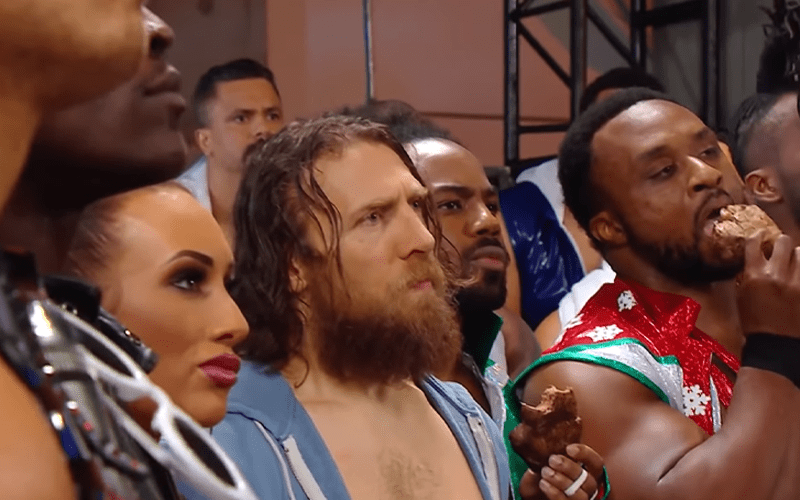 WWE held a backstage meeting with their RAW Superstars yesterday at 3:00 PM EST. This was to address some issues that they had in Saudi Arabia and cover a few of the rumors floating around.

Vince McMahon led this meeting and he told the Superstars that everything is fine between WWE and Saudi Arabia. He even said the Saudis asked for their feed of Crown Jewel to get cut.

Dave Meltzer expanded on his reporting of this meeting during Wrestling Observer Radio. He said that Rusev and Randy Orton spoke up, but nothing of real substance was said.

“They asked for questions if anyone had questions and nobody had questions. Randy Orton sorta said something — he basically tried to make a joke. Rusev actually did say something, but he didn’t ask any questions. Seth talked, but I guess he’s really mad at me over that.”

We’ll have to keep a close eye on this situation. Hopefully, the backstage atmosphere at RAW settles down. There was a lot of talk about Saudi Arabia last night though.