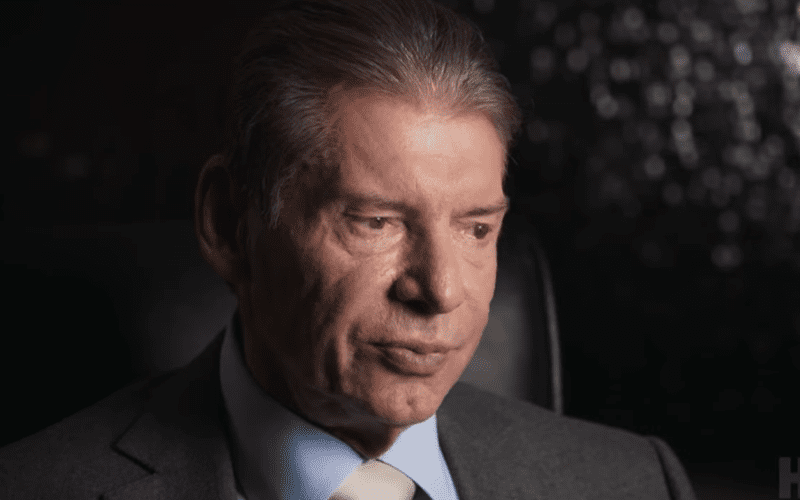 WWE had a lot of things going on backstage and that included a lot of talk about Saudi Arabia. Apparently, they addressed that in a meeting before RAW.

Seth Rollins might not be too happy with what Dave Meltzer said about this meeting. Dave continued on Wrestling Observer Radio to expand on what Vince McMahon told the Superstars backstage.

“So Vince called a meeting at 3:00 PM in New York. Only the RAW crew was there and nobody said anything basically you know, for the most part.”

“That is the story. It’s what they told the guys. I think the guys that don’t believe it were real mad and the guys who were willing to accept it, accepted it.”

It was also said that the Saudi Arabians asked for their feed of Crown Jewel to be cut. We’re not sure what is going on in this situation, but all we can do is provide to you what is reported so we can all have the most information possible.