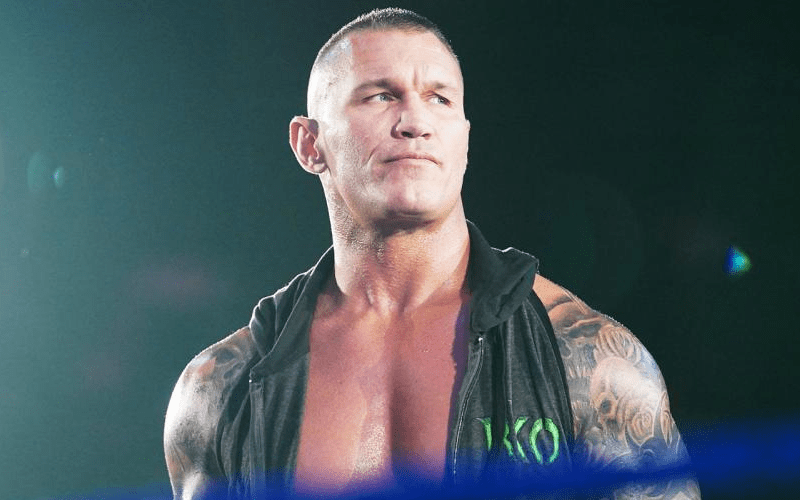 Randy Orton might have teased AEW just to have a little fun, but he’s staying with WWE.

PW Insider reports that The Viper has signed a multi-year deal with WWE. It was not noted exactly how long this deal is for. The word was going around backstage during Monday Night Raw yesterday on Long Island, NY that Orton has re-signed.

Orton is currently 39 years old so this deal will see him into his 40’s at least. It appears that whatever WWE offered him was too good to pass up.

His previous deal was set to expire in the Summer of 2020.