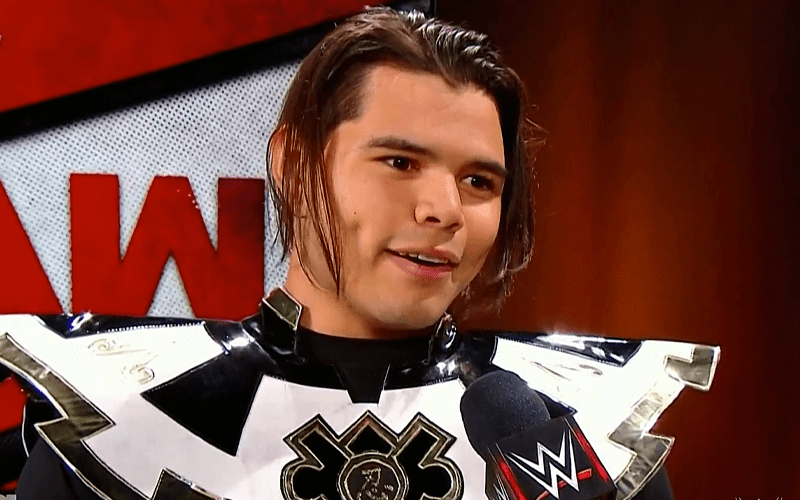 WWE brought in Humberto Carrillo and they’ve given him some big matches already. He faced AJ Styles and Seth Rollins, but he has yet to pick up a win.

During Wrestling Observer Radio, Dave Meltzer discussed Humberto Carrillo’s character. He might be “dead,” but there’s apparently a lot going on.

“There’s more to the story and all that. Humberto — he very well may be dead, but he’s not considered dead.”

Carrillo uploaded a very brief video from his hotel in Saudi Arabia, but he quickly deleted it. We’re not sure if that plays into this story, but it might be worth considering with all of the complicated things going on in WWE right now.