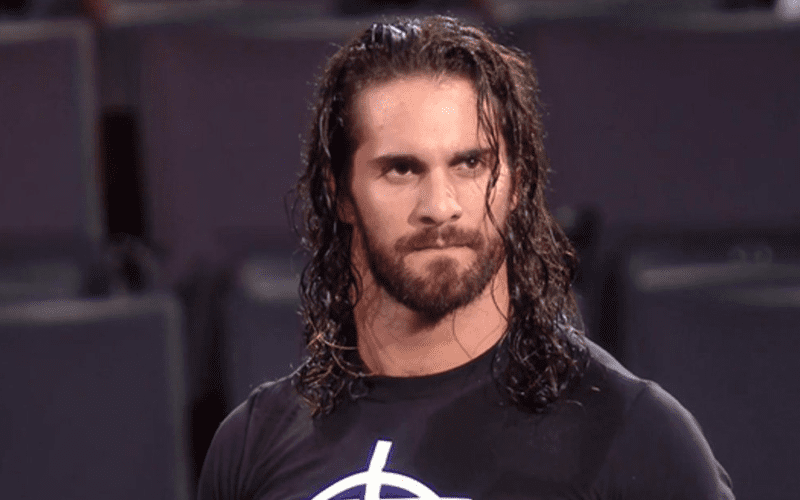 WWE Superstars had a lot to talk about after they got home from Saudi Arabia. There was reportedly a meeting to address some of these concerns before Raw, but we’re not sure what was said.

We previously reported via a Reddit post that there was a backstage meeting where Seth Rollins gave an “awkward” speech. Dave Meltzer later confirmed this report as he wrote:

“The company blamed talent speculation for causing a problem, the talent was told the flight issues were all mechanical and nothing more, and Seth Rollins attempted to do a rah-rah speech while telling people to keep things like this off social media in the future. “

Seth Rollins shot back an angry tweet calling the Wrestling Observer Newsletter writer out for not having the facts straight.

Brad Shepard is now reporting that Rollins didn’t give a “locker room leader” speech before Raw. In fact, the content of the meeting is a big question as well.

According to a source in #WWE, there was not a meeting in which talent speculation was blamed for the situation in Saudi Arabia, and @WWERollins did not give a “locker room leader” speech about keeping grapevines off of social media.

This entire WWE situation with Saudi Arabia is a big question mark right now. The company does have plans to return next year, but it’s unclear which Superstars will be game to make the trip again.