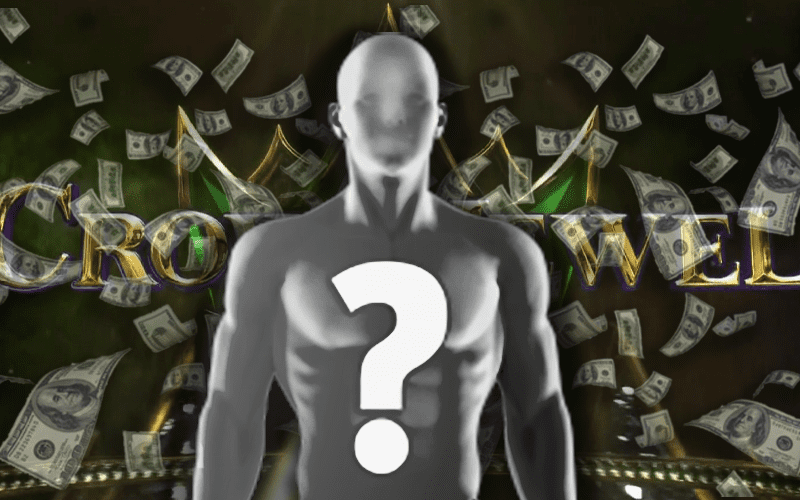 WWE and Saudi Arabia have a ten year deal to bring pro wrestling to the controversial country. Saudi Arabia still owed WWE money for their last show, but how much?

Hugo Savinovich said that Saudi Arabia owed WWE about 300-500 million dollars for the last show. Brad Shepard was the first to break this story about the Saudis owing WWE money. He reports that the figure that Saudi Arabia owes WWE isn’t that much, but it is still in the seven figure range.

I spoke to a source in #WWE about Hugo Savinovich’s report on the WWE/Saudi Arabia travel incident. Hugo reported a dispute over money owed – allegedly in the range of $300-$500 million – led to Vince McMahon turning off the live TV feed to #WWECrownJewel.

…in Saudi Arabia, which led to them holding up the talent and crew. A lot of his report confirmed my original report, such as Saudi Arabia owing WWE money. I was once again told the amount is in the ballpark of seven figures, not close to the $300-$500 that Hugo reported.

The entire upside of the 10-year-deal between WWE and Saudi Arabia is in the range of what Hugo alleged was owed, so that may have been a miscommunication – I’m not sure. I’m told Vince DID have the live feed turned off because of money owed…

…so that piece from Hugo is correct. I was also told that every show they come up short on money owed by about a couple of million, and they provide the excuse of it being a “departmental issue” and they promise to send the money within a short time frame later – but never do.

So, there’s a belief within WWE that they are either getting screwed on the deal with Saudi Arabia or something else is going on – which I won’t speculate. I once again asked if women’s wrestling had anything to do with this and was once again told yes, partly.

Essentially, there are people in Saudi Arabia in leadership or influential positions who are resistant to change. This isn’t just about WWE and Saudi Arabia, it was an international incident involving US citizens and Saudi Arabia with potential geopolitical consequences.

Considering the carefully messaged responses, the hundreds of millions of dollars at stake for a publicly traded company, and potential geopolitical consequences (especially with the current Middle Eastern climate), don’t expect the complete truth anytime soon from either party.

What happens next in this situation is anyone’s guess. WWE Superstars have lost respect for Vince McMahon during this situation and plenty of them are never going back to Saudi Arabia. This is a very complicated situation and we’re just getting started with our coverage right here at Ringside News.