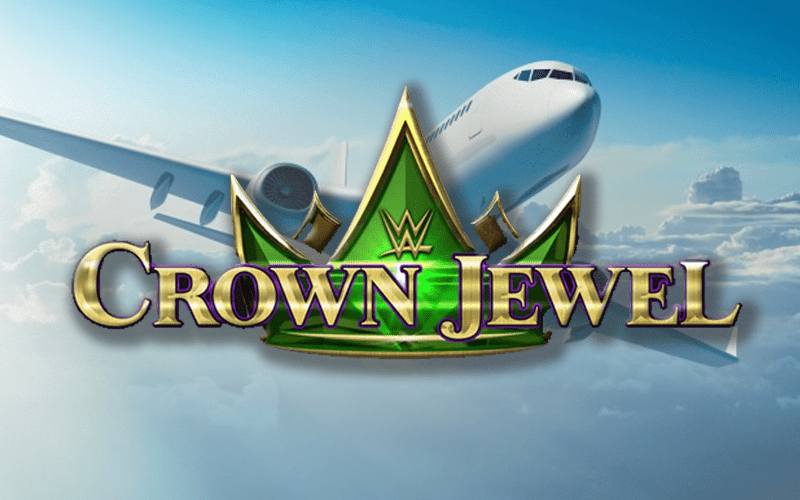 WWE held the Crown Jewel event in Saudi Arabia, but there was a big issue getting their crew back. SmackDown needed to be totally re-written as NXT Superstars stole the show. This was a big moment for the Survivor Series build, but it still left a lot of Superstars in Saudi Arabia.

Their charter plane took off last night just before SmackDown ended last night. They still had a 14 hour flight ahead of them.

PW Insider reports that their flight back home was delayed another two hours. This means that they should arrive back in New York City sometime later this morning or in the early afternoon. It was not noted what the additional delay was.

We can only hope that the rest of their trip goes smoothly. There is no telling what kind of stories they will be able to tell when this experience is said and done.