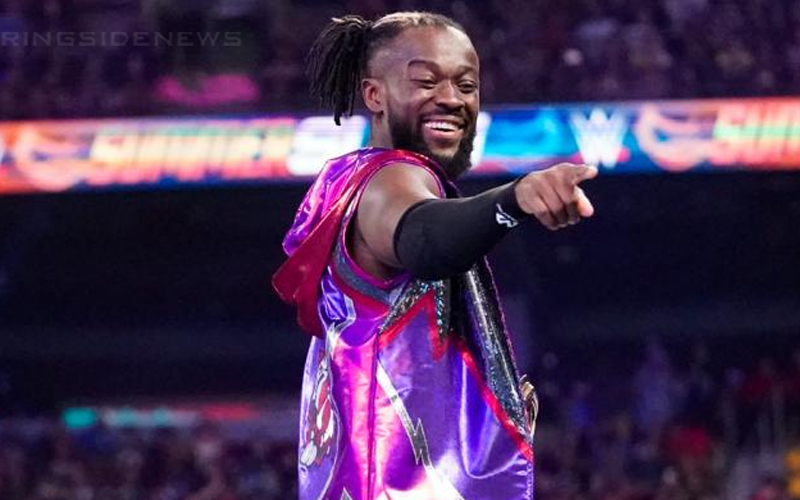 Big Update: The rest of the roster is in the air as well and on their way back to the United States.

Today was a very interesting day for pro wrestling news. WWE Superstars were stuck in Saudi Arabia and they had a lot of trouble getting back.

Kofi Kingston was on the first charter flight that was able to make their way out of Saudi Arabia. They didn’t get back in time for SmackDown though.

Now it looks like Kofi Kingston is back in the United States. He sent out a tweet to let everyone know. It was also quite a day.

Back in the states. What a day…

It’s good that Kofi Kingston and the people who came back first are back in the United States. The rest of the roster should already be in the air and on their way back. We’re not 100% sure, but we will let you know as soon as we hear anything else right here at Ringside News.