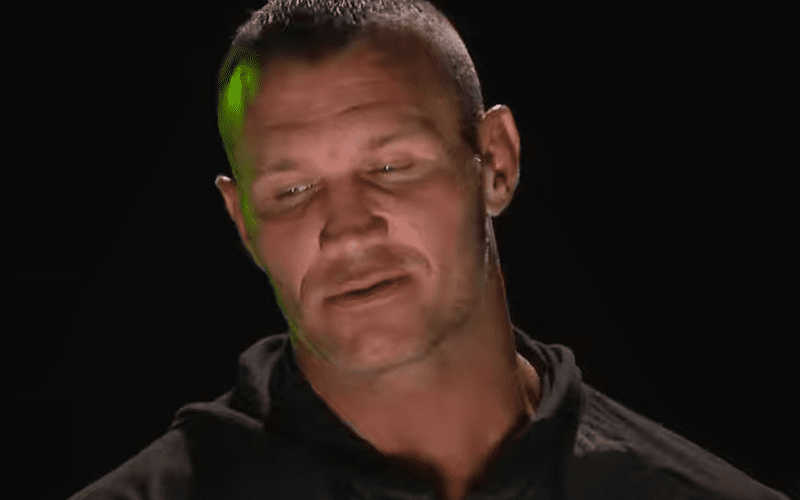 Randy Orton really raised a lot of eyebrows when he sent out an Instagram tease about being Elite. The AEW rumors could get him an insane deal from WWE, but he could always be serious.

The Revival and Randy Orton really seemed to enjoy their time together. Now that faction is no more after the WWE Draft.

We previously reported that Scott Dawson and Dash Wilder tweeted out that they will be together again.

Randy Orton replied much later on when he saw the tweets in his verified mentions. He simply said: “2020” which happens to be when all three of their WWE contracts expire.

We’ll have to see if there is some sort of exodus being planned from WWE to AEW for The Revival and Randy Orton. Those three could certainly provide a lot of extra elements to AEW as they continue.

Either way, the fact that we’re all talking about Randy Orton’s contract is probably exactly what he wants as well.