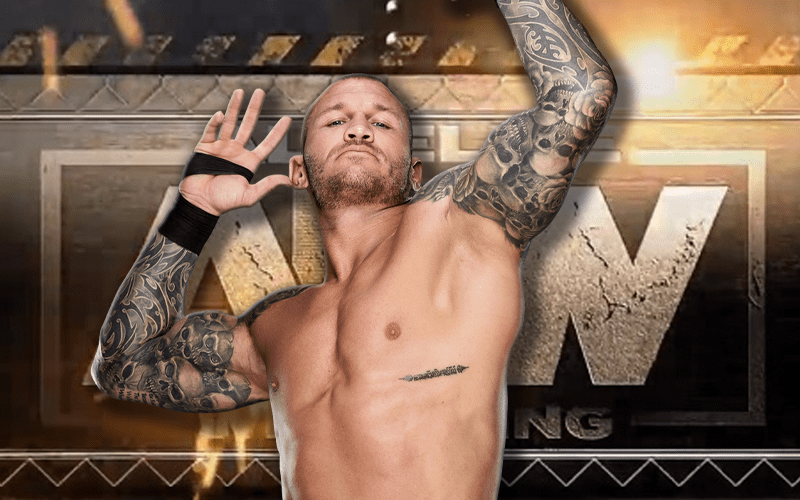 Randy Orton had a lot of fun the other day when one Instagram post caused a stir in the IWC. The Viper’s WWE contract is up next Summer and AEW could be a viable destination for him.

According to former WWE referee Jimmy Korderas, Randall is just having some fun. He could always decide to take AEW up on whatever deal they may or may not have, but right not Orton is probably just trolling everyone.

“Somebody’s been having fun on the internet again. Hmm… Randall Keith Orton pushing some buttons and getting people talking. Wow… his contract is coming up I think, isn’t it? Hmmm… tagging The Revival, tagging Elias, tagging… ooo Cody Rhodes and Chris Jericho ahhh ‘Yeah, send a tape in kid, we’ll take a look at it.'”

“This is all hilarious, man. If you guys think that he’s jumping ship, more power to you. But, I’ve got a feeling that this is just Randall having some fun like Randy likes to do.”

“He’s poking fun at you guys, he’s poking fun at anyone who talks on the internet. He’s not a big fan of ‘the websites’ let’s put it that way, but then again we’ll see what happens. Randy, I’m just enjoying it, aren’t you?”

Randy Orton has been famous for long enough that he knows anything he says about AEW will cause a stir. Reports about him being open to hear AEW out put him in a great advantage to stir up some headlines with a social media post.

We’ll have to see what happens. In the meantime, we’ll keep an eye on this story and everything else right here at Ringside News.