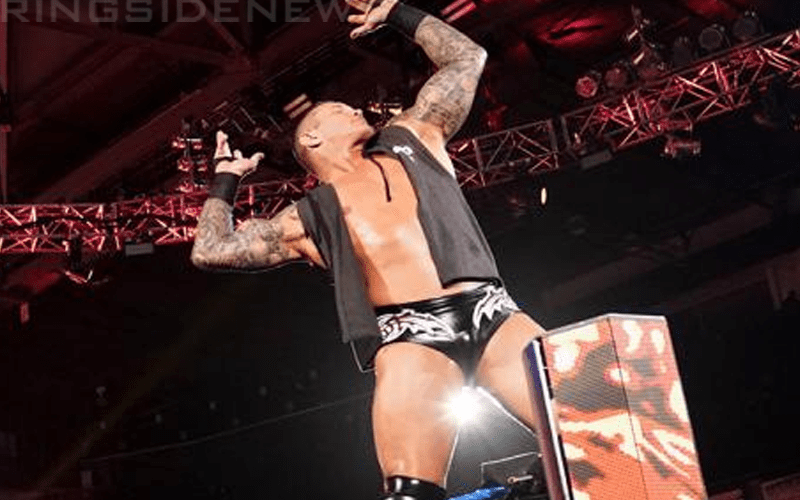 Randy Orton’s WWE contract is up in 2020. This could be a big reason why he is teasing interest in AEW.

The Wrestling Observer Newsletter noted that Orton could be playing both sides against each other. He is in a great position to make a lot of money and it is believed that he’s already pulling in $3 million a year.

In the end, for someone like Orton, who is believed to be making in the $3 million per year range, and doesn’t work a full house show schedule, WWE is probably the better place. At 39, he may be able to get an even lesser schedule. Whether he’s the right mix for AEW is a question but next year you’d think they’d be looking for a big pick up and Orton would fit that bill, there’s the question if they want to spend at that level for a new guy.

We’ll have to see whether Randy Orton will be worth that kind of a contract with AEW. They might be able to use him and RKO could definitely bring eyes to All Elite Wrestling.

At 39 years old, Randy Orton could be primed to sign the biggest contract of his career. After getting out of a ten year deal that’s not a bad thing at all for The Viper.