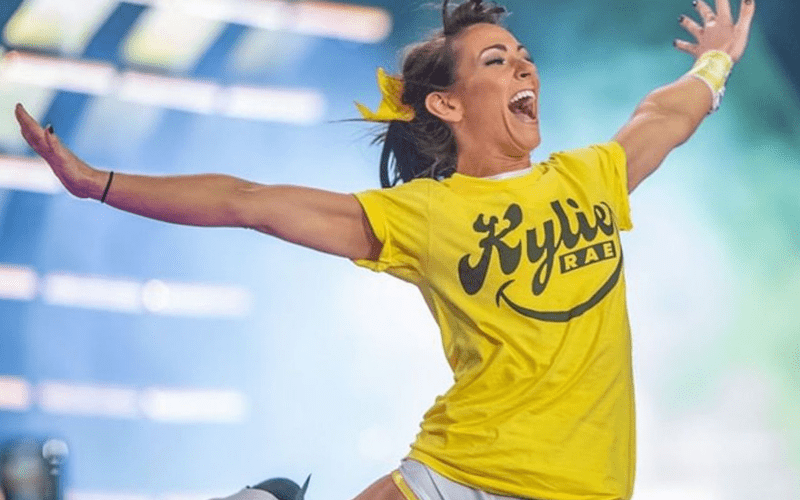 Kylie Rae was set to be a big star in AEW and then she asked for her release from the company which was granted. She spent some time away from wrestling, but she has since returned to work a few events around Chicago.

Rae showed up at Impact Wrestling’s Bound For Glory event and a lot of fans were surprised. We have not heard anything about her signing any sort of contract, but fans still want to know why she left AEW.

Bryan Alvarez stated on Wrestling Observer Live that what happened with Kylie Rae in AEW was “a personal issue.” Still, people want to know so he explained everything to the best of his ability.

“Now my understanding is that something happened, but the idea that it’s something horrible or terrible or scandalous — my impression is it was nothing like that. Sometimes people just don’t work in certain places that happens all over the world and it’s not a scandal. But, the larger issue of what happened with Kylie Rae was a very personal issue and everyone needs to just move on with their lives. Just because someone entertains you in wrestling doesn’t mean you need to know everything about their personal lives.”

Hopefully Kylie Rae will have a wonderful career in pro wrestling and do what she wants. Things obviously didn’t work out with All Elite Wrestling, but until she’s ready to talk about what happened it doesn’t sound like we’re going to know.