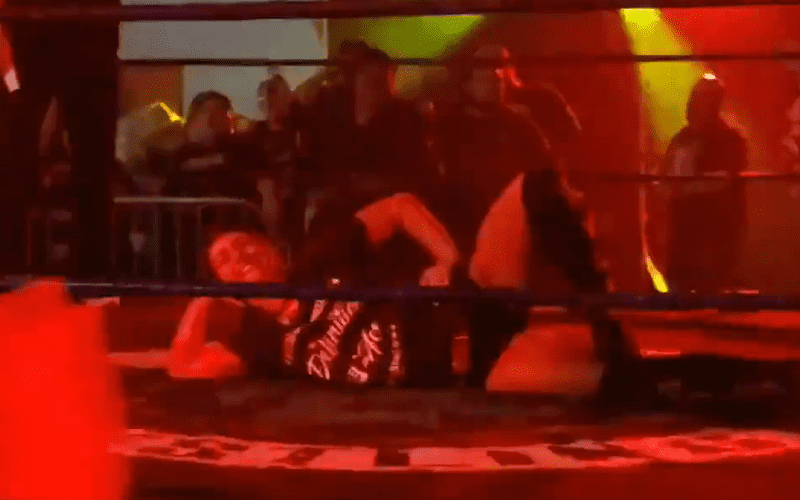 Kylie Rae was granted her release from All Elite Wrestling after she was hyped as being one of their top female stars. It was thought that she might be done with wrestling, but that isn’t the case at all.

We previously reported that Shotzi Blackheart needed to pull out of a Freelance Wrestling show. This is when they called Smiley Kylie Rae and she was very happy to take the match.

As you can see from the video below, Kylie Rae received an amazing reception upon her pro wrestling return and there were plenty of hugs all around. We’re not quite sure what caused her to leave AEW, but at least she seems to be happy.

Dave Meltzer noted on Wrestling Observer Radio that it was thought that Kylie Rae would end up in WWE before AEW signed her. Now we’ll have to wait and see what her next career move is.

She ended up winning her big return match as well which made the fans very, very happy. You can check out a couple of clips from the night below.