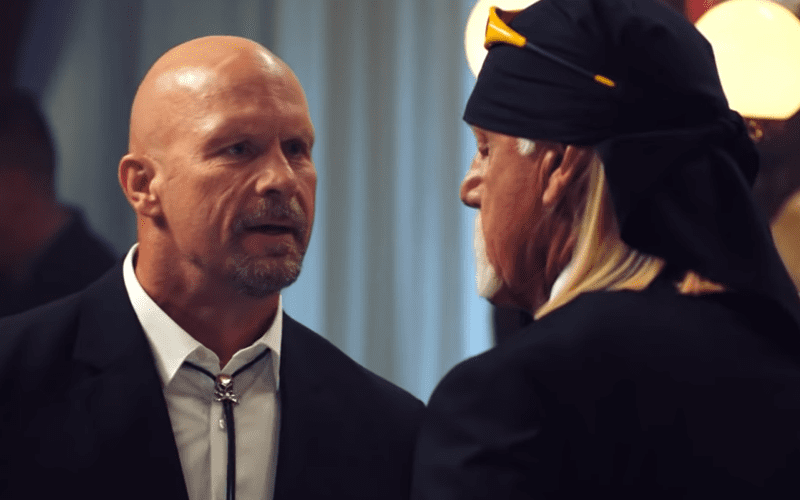 Becky Lynch is on the cover of the new WWE 2K20 game and she received quite a focus in their commercial campaign as well. Now we can go behind the scene of this new commercial.

In a recent commercial for WWE 2K20, Becky Lynch, Bayley, and Charlotte Flair were featured and we can only imagine this is the “stupid” commercial shoot that Sasha Banks refused to be a part of.

They wanted to bring in the biggest names from the past, present, and future. This brought in people that we don’t see as often as we should and others that we see every week. Everyone was available for this all-star commercial shoot.

Everyone seemed to have a great time, even Bret Hart as he said that it’s always good to act like he has a problem with Shawn Michaels.