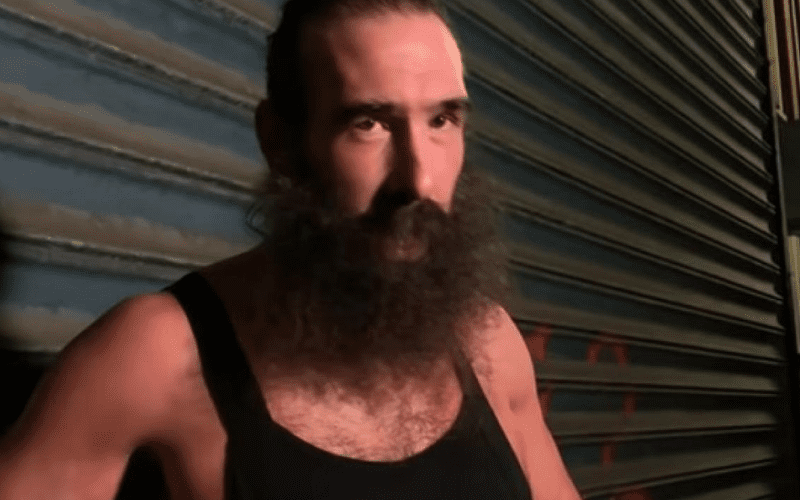 Luke Harper made his big return to WWE where he fought alongside Erick Rowan once again. This came after Harper was sitting at home for months following an injury and requesting his own WWE release.

That WWE release was not granted to Harper, but the company did add more time onto his contract. Then he was snubbed in the WWE Draft after his newsworthy return.

Dave Meltzer explained on Wrestling Observer Radio that WWE just didn’t have any plans for Harper. It’s still unclear what they’re going to do since he is now a free agent.

“No mention of Luke Harper at all which is very interesting. When he came back they only had an idea or ideas for up until the last pay-per-view. Basically it was to set up that tag team match between Roman Reigns and Daniel Bryan.”

“I don’t know what’s going on with Luke Harper.”

With Erick Rowan on the red team now that nixes whatever he had going on with Daniel Bryan. It could also put an end to any future pairings with Luke Harper unless he finds his way on Raw eventually as well.