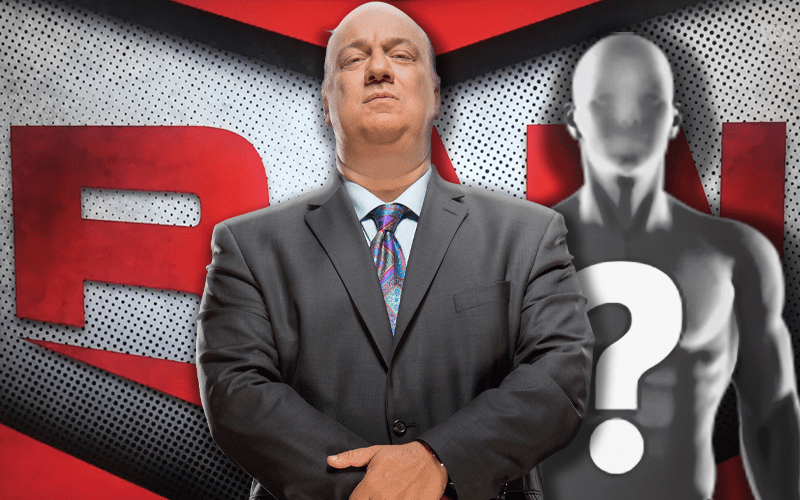 Paul Heyman is Executive Director of WWE Raw and he had some input when the 2019 WWE Draft is concerned. Now he wants to reveal WWE’s The Best Kept Secret to many more people.

During Wrestling Observer Radio, Dave Meltzer discussed the WWE Draft and explained that Buddy Murphy was absolutely a Paul Heyman pick for Raw. It appears that Heyman sees big things in Murphy and he is an amazing Advocate to have backstage.

“Okay, so Buddy Murphy — Paul Heyman is super, super high on Buddy Murphy. Like, I figured if he had input, probably more than anyone else. The guys I figured he’d get in were Buddy Murphy and Aleister Black and both of them ended up on Raw.”

Buddy Murphy held the Cruiserweight Title for the longest time, but hasn’t been able to pull down another belt since leaving 205 Live. Only time will tell if being on Raw and in Paul Heyman’s favor will change that.