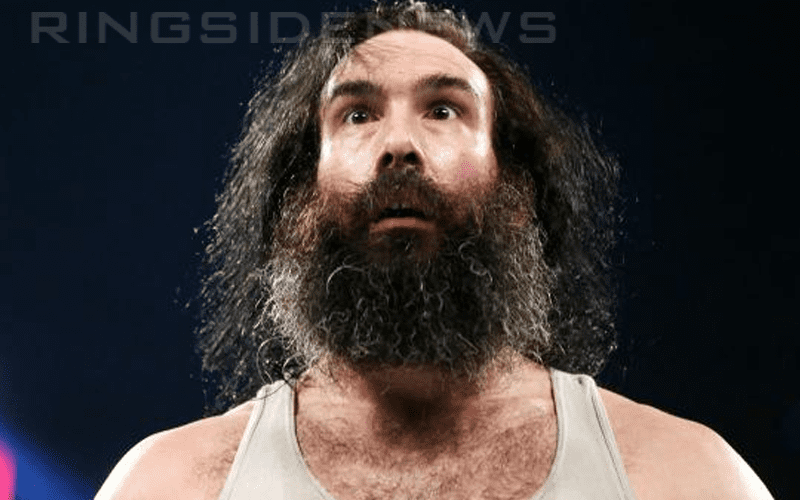 Luke Harper was just coming back from a wrist injury that required surgery. He got to make an in-ring return in front of his hometown a few weeks ago, but he never showed up on television. He was also featured in the Worlds Collide event during WrestleMania Axxess and spoke openly about how much that match meant to him. Now it looks like he is the latest to request his WWE release.

Harper released a social media message informing fans that he has asked for his WWE release. This wasn’t an easy decision, but he feels it was the right thing for him to do at this time.

As of this evening, I have requested a release from WWE. The past 6 years have been a simply, amazing journey around the world and back with lifelong friends and family. I am proud of it all and proud to say I shared the ring with my co-workers.

The decision, as difficult as it was, feels right for myself and WWE. My goal in the future is to continue to make my family proud.

It is rather sad that WWE couldn’t use someone like Harper. Hopefully, he will find much more success away from Vince McMahon’s company.