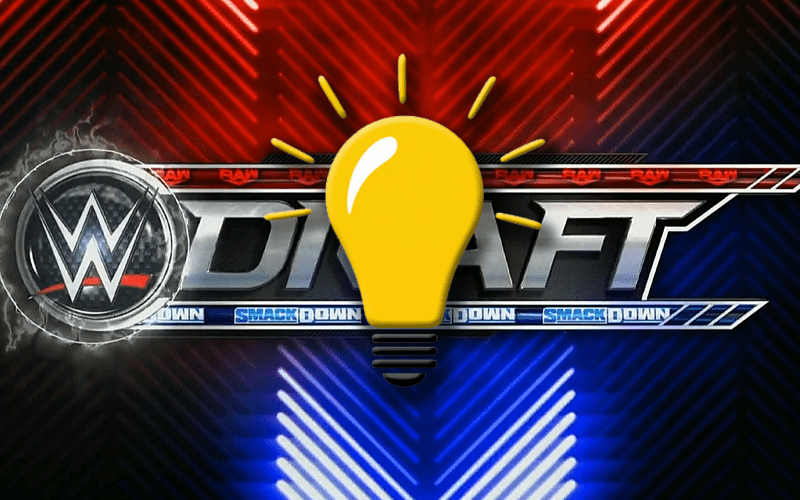 The 2019 WWE Draft is over, at least the primary portion is. Now we’ll have to see what they do with the supplemental Superstars, free agents, and a possible “blockbuster trade.”

Click here for our full night two break down of the WWE Draft.

Dave Meltzer explained on Wrestling Observer Radio that WWE decided on a Draft to help out ratings. After all, when everything was said and done the rosters didn’t get changed around all too much.

Meltzer went on to say that this was more for the ratings for the second week of SmackDown because they are the more important brand. The bad news is that last week’s SmackDown number was down over 1 million viewers with an additional 12 million possible viewers since Dish and Sling fixed their situation with FOX.