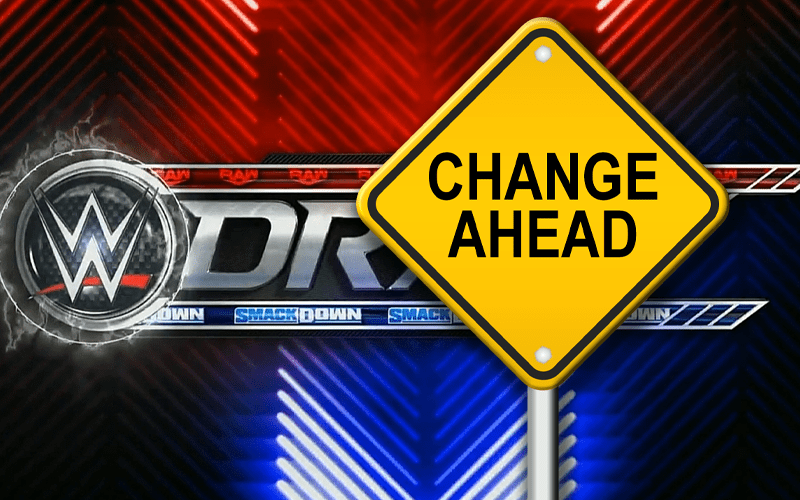 WWE had their draft order all figured out, but then they handed that list to the website people. There was instructions to put the list up on the site in alphabetical order that were not followed so the draft order was posted online.

Click here if you want to see what the draft order is supposed to be tonight.

That might change according to Wrestle Votes who says that WWE is looking to deviate from their original plans because everyone seems to know the order of the picks already. This could also include a “blockbuster” trade.

With the draft list blunder on Friday, I’ve heard WWE is trying to switch things up for tonight. I’m expecting some sort of “blockbuster” trade to take place. They tried to make this years draft look so legit, and it’s failed so far. Typical.

When you think about who they could trade, you also need to consider that FOX and USA Network also had a say in WWE’s draft decisions. It’s Vince McMahon’s company, so this should be a fun night ahead of us.